Just heard shouting in the hall, toddlers screaming "CATCH THE MONKEY!!!" at each other. Please, God, let nobody have bought a monkey...
— Mark Millar (@mrmarkmillar) February 23, 2015 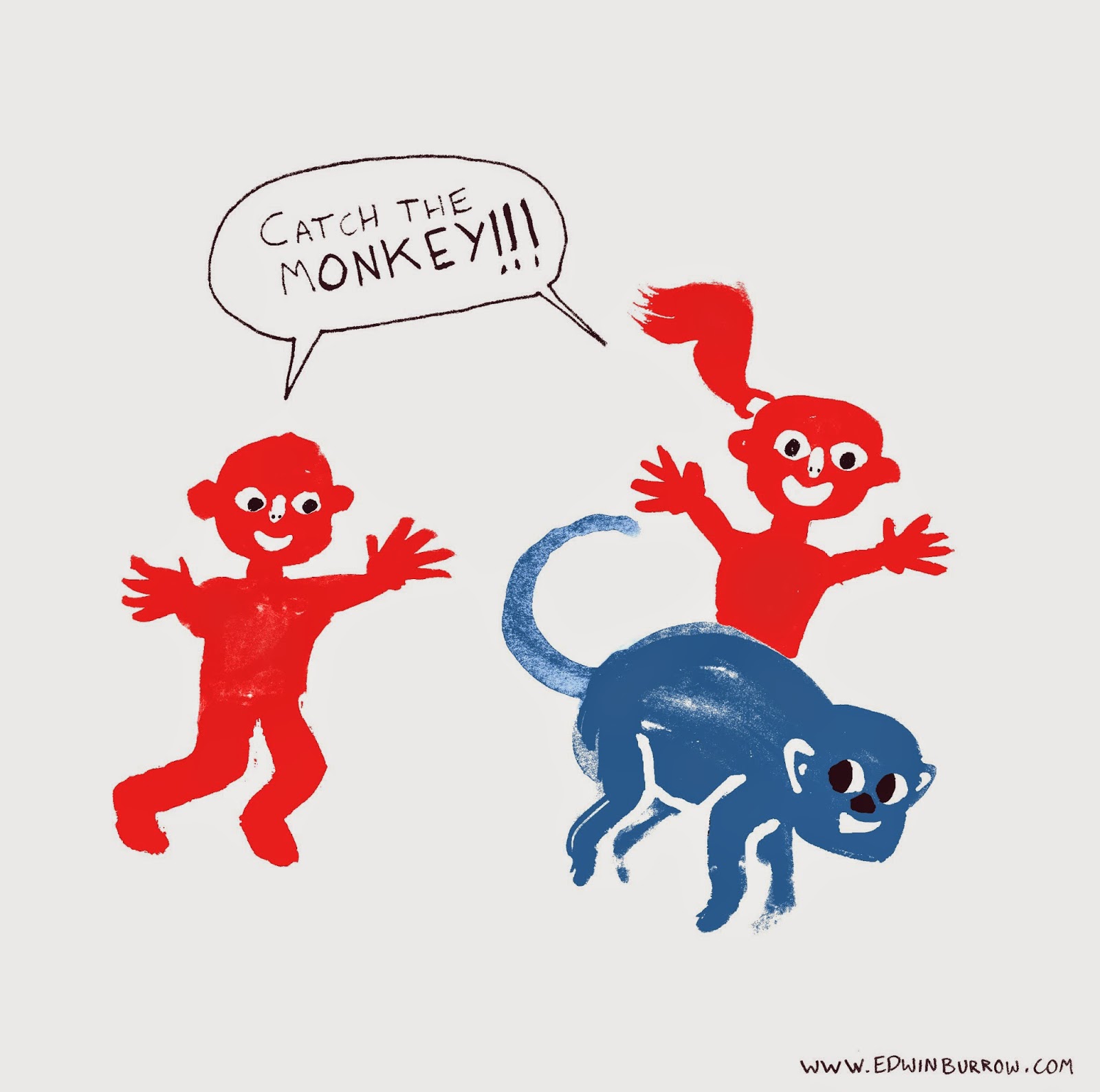 First twitter illustration of the week was the above. I tried something a little different, think it needs refining but it got the job done, I was retweeted by Mark Millar (writer of Kick-Ass, Wanted, The Secret Service) and received many 'favourites'.
Aw yis. 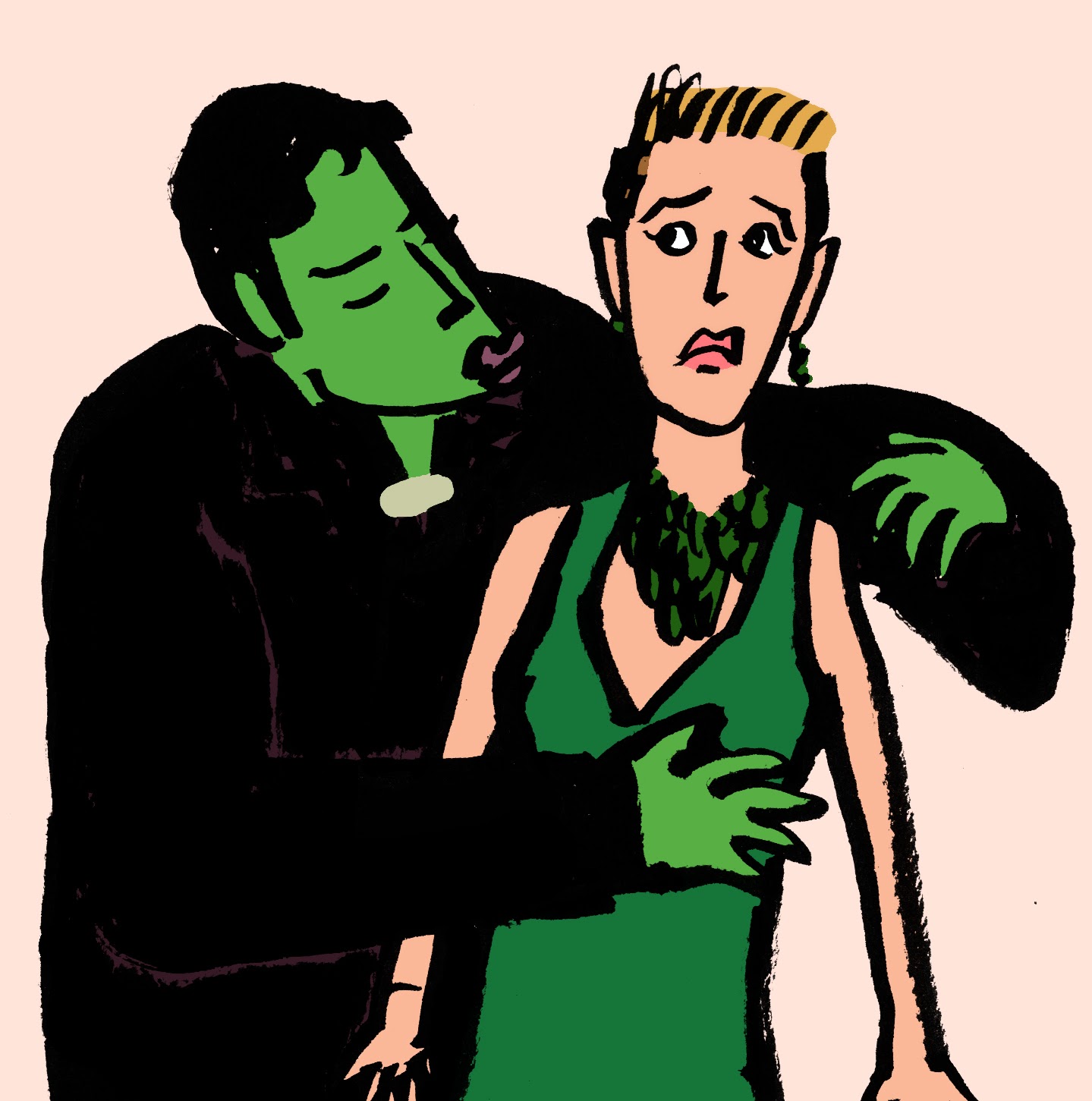 The Oscars was all over the Internet yesterday, especially John Travolta being creepy, or 'Travolting'. Hehehe. He's like a lizard man in disguise, he hasn't aged well.